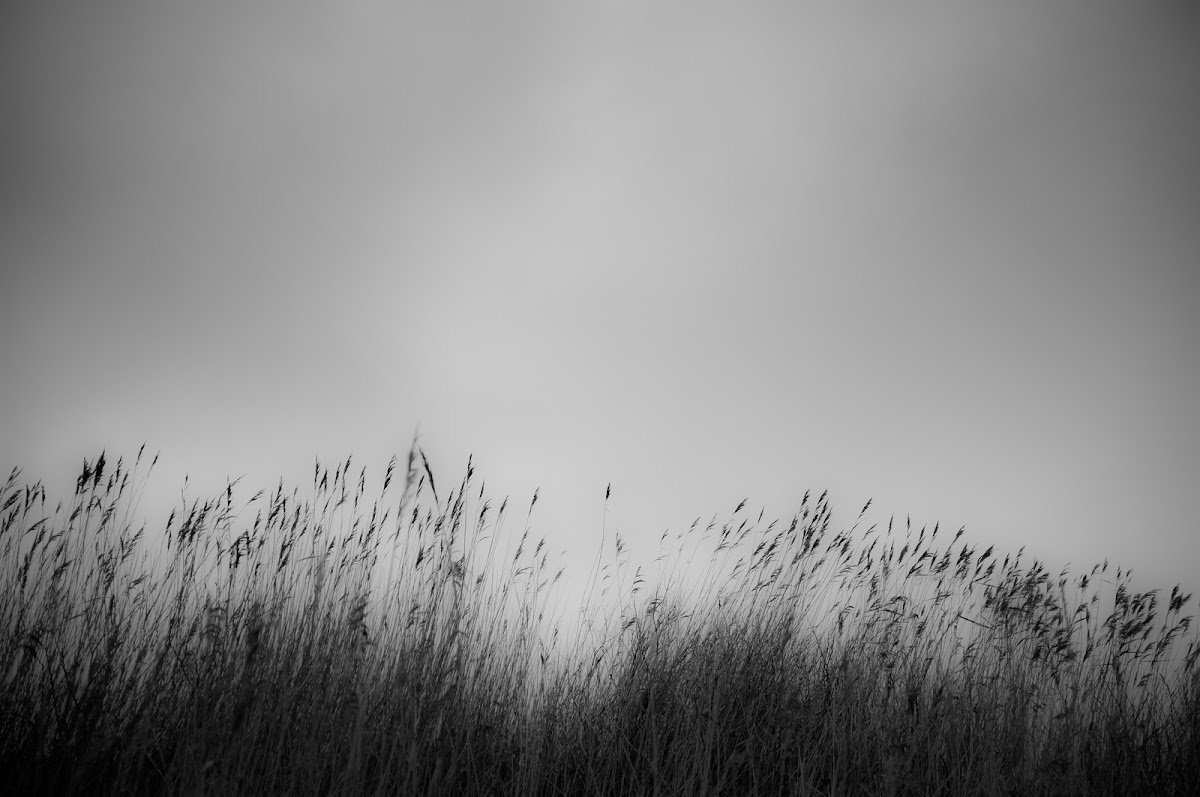 Jim Kirkland-fiddle, mandolin, flutes, whistles. Jim has the train whistle in his soul and jazz in his fingertips. 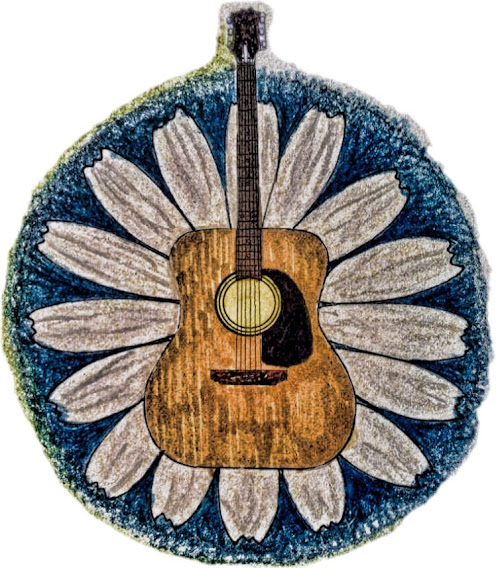 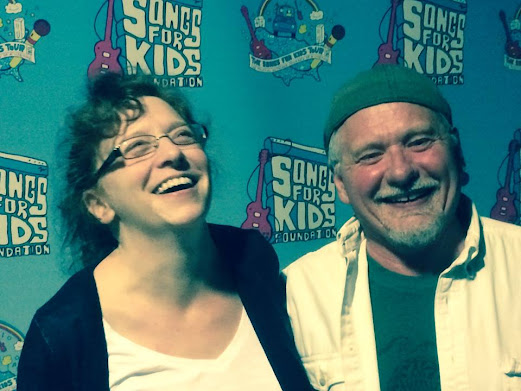 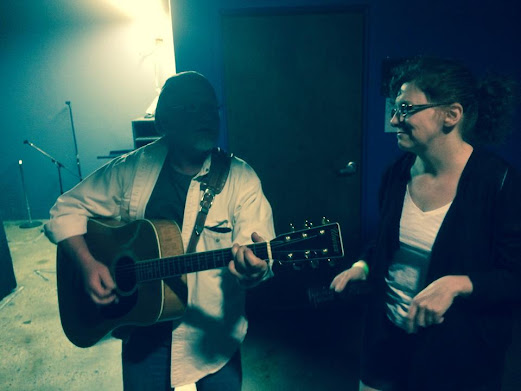 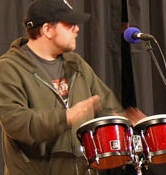 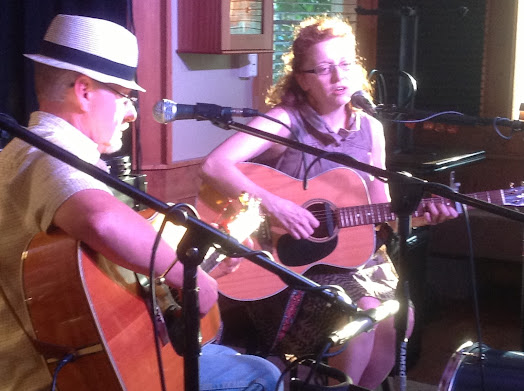 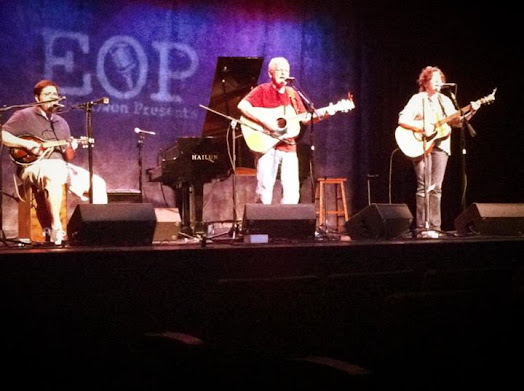 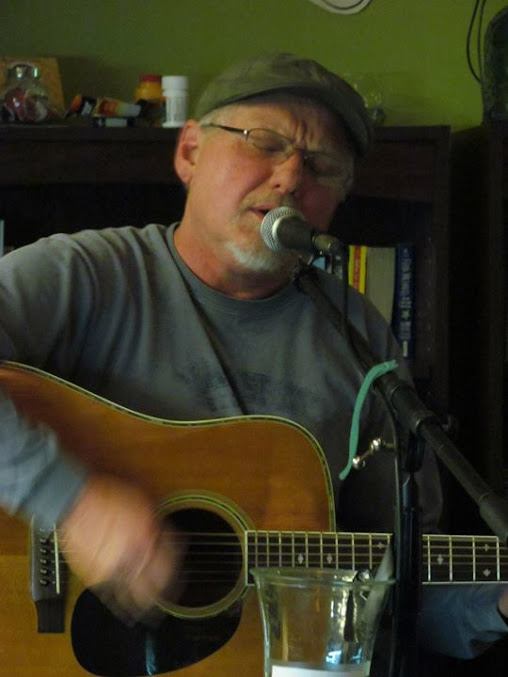 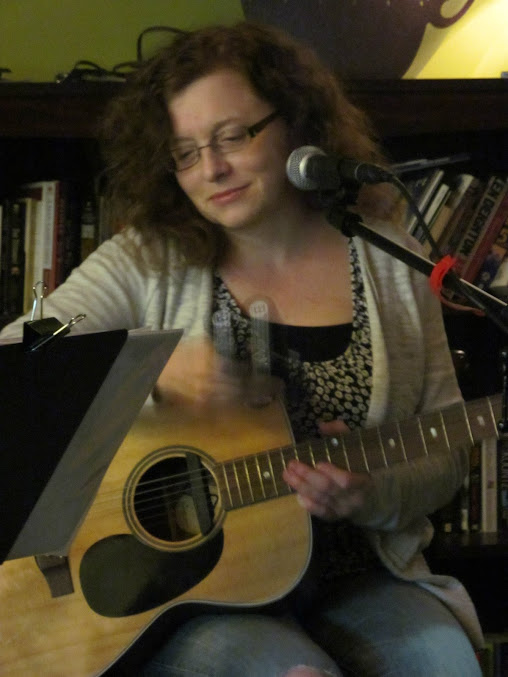 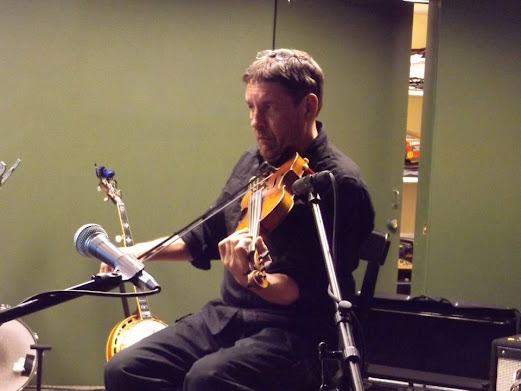 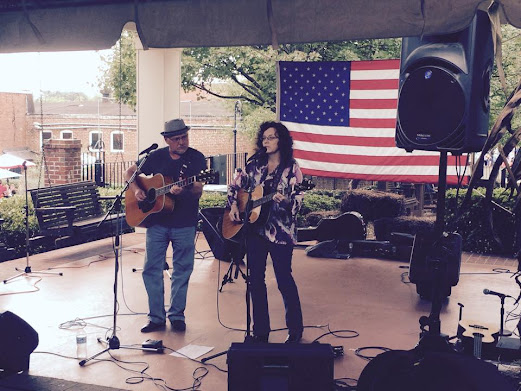 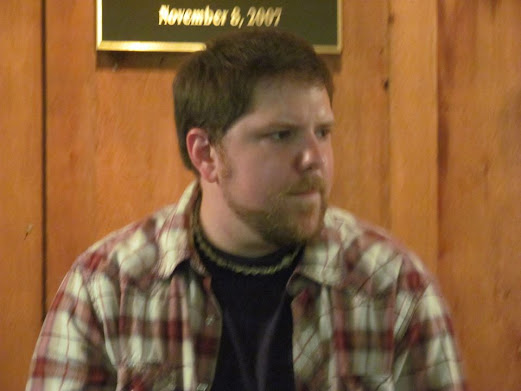 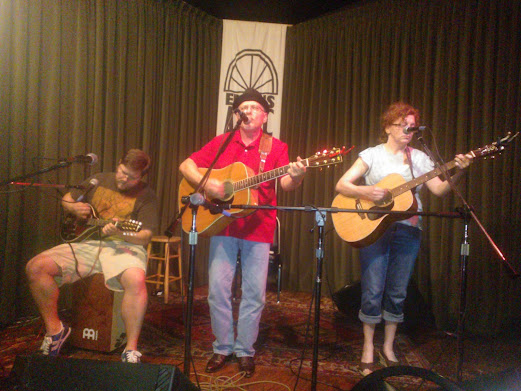 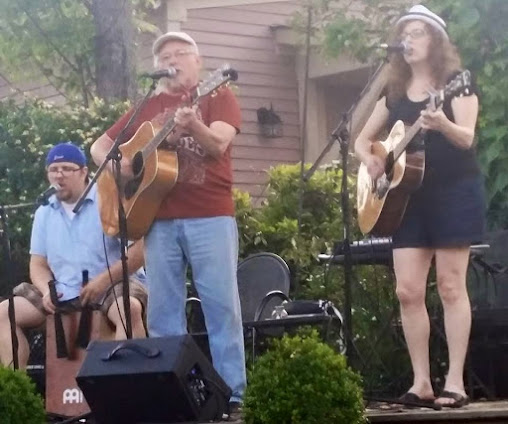 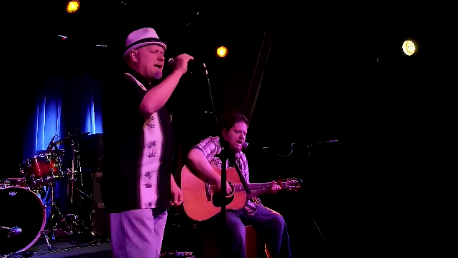 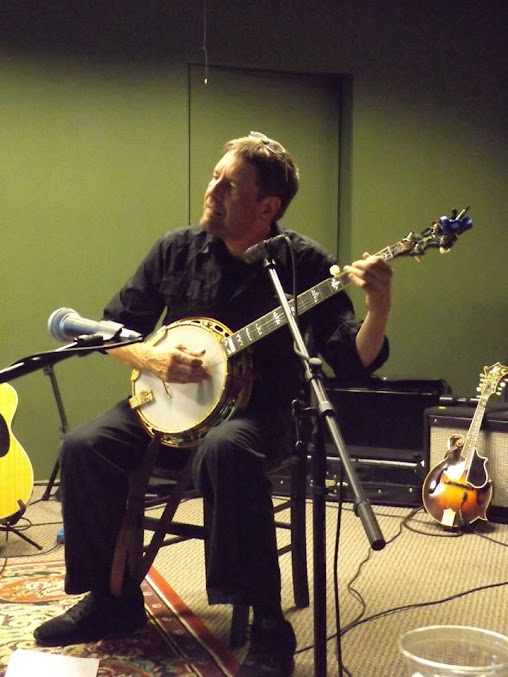 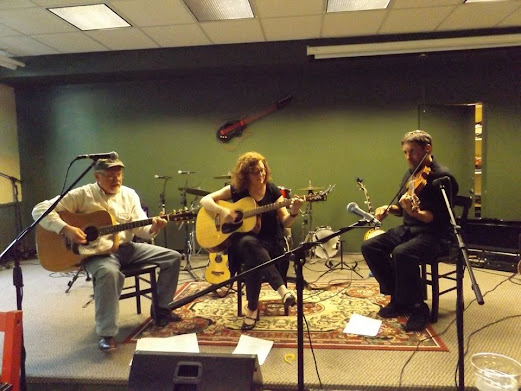 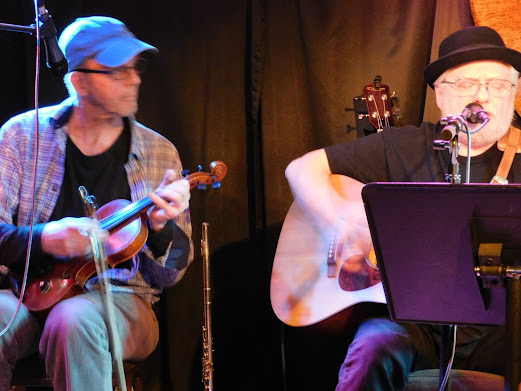 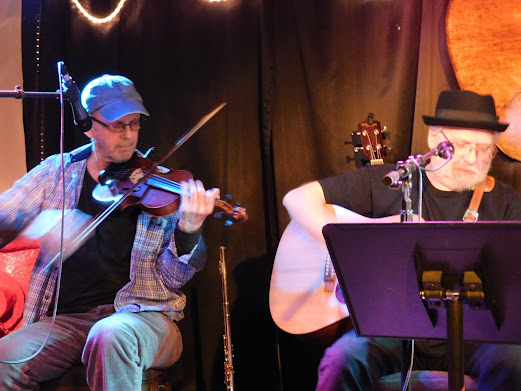 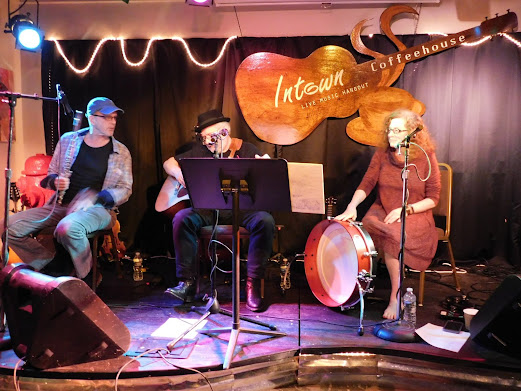 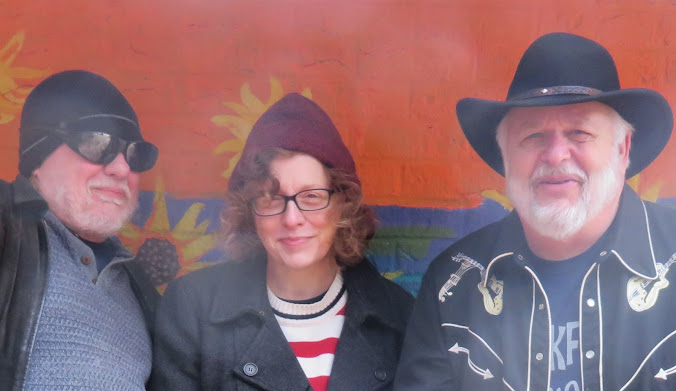 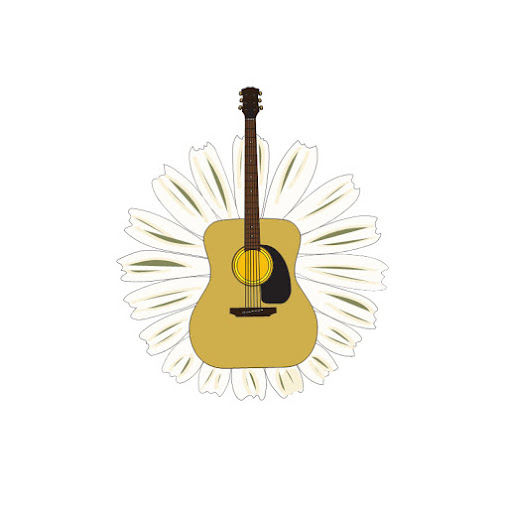